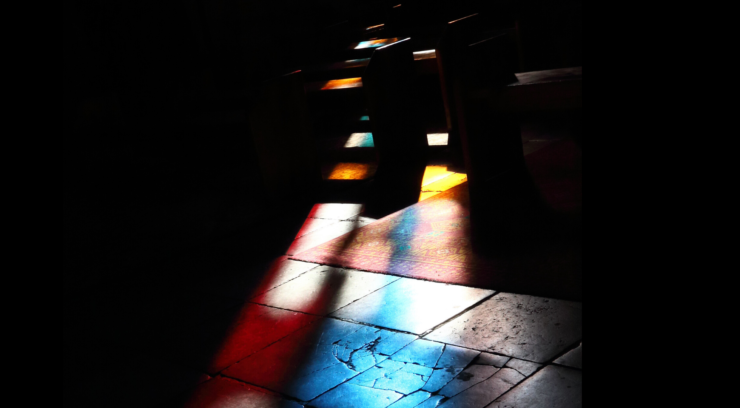 Mary in Islam: Celebrating the Mother of Jesus

Why should I give a khutbah on the life of Mary?

From among the countless billions of women who have walked this planet and breathed its oxygen, only one had a chapter named after her in Allah’s final revelation, the Quran. Only one had her name repeated in that Quran an unmatched 34 times. Only one had herself a remarkable birth, then gave birth to her own child in a unique and miraculous way.

The similarity between her times and ours makes the example of Maryam so relevant. Consider the circumstances of her culture, the latter generations of the Israelites whose faith was in shambles, and whose regard for religion had greatly deteriorated. She was born into a world riddled with disbelief, who would reject God’s signs and dismiss His guidance, much like our secular times today. None of this phased Maryam; she stood unwavering in her faith even when the world mocked her beliefs, a torchbearer of certainty in the abyss of doubts.